We work with the best forklift companies... 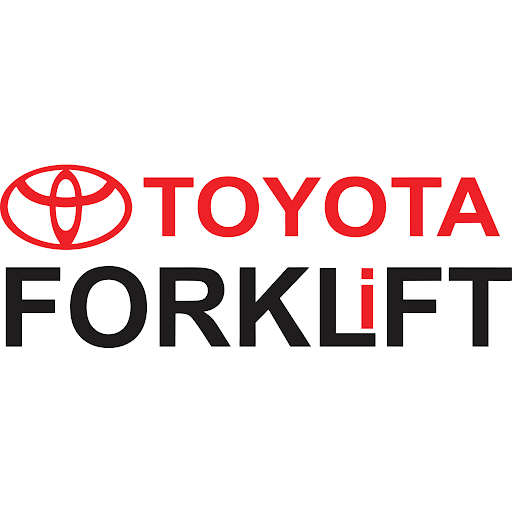 People new to Materials Management products at first might be surprised to find Toyota among the top equipment providers. However, a company committed to total customer satisfaction, and one motivated by a mantra like “kaizen” (continuous improvement) seems a natural fit in this highly competitive business. The company claims that customer satisfaction drives everything it does – especially its engineering and manufacturing teams to constantly improve their lift trucks. 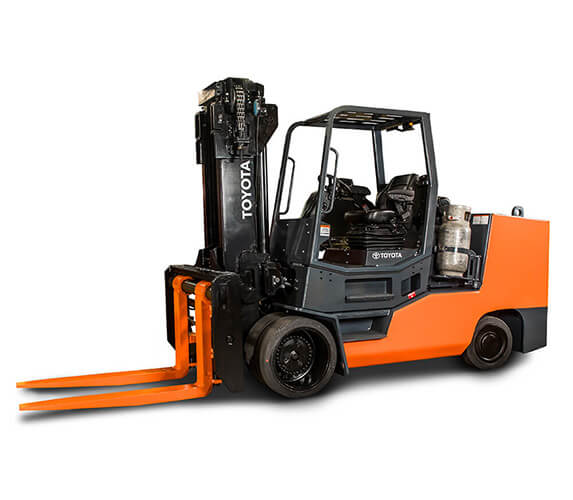 A relative newcomer to the industry, Toyota has been a leading supplier of innovative lift trucks for over 40 years. To date, they’ve sold over 1 million lift trucks to thousands of satisfied customers in over 200 countries. One in every five lift trucks sold around the world is a Toyota. Toyota’s Vision Statement: “To retain our leadership position as the most successful and respected material handling solutions provider to customers” is a strong motivator.

Toyota has been the number-one selling lift truck in the U.S. since 2002. Toyota Material Handling, U.S.A., Inc., based in Irvine, Calif., offers a full line of high-quality lift trucks sold under the Toyota brand. Built on a reputation of excellence, Toyota remains popular due to its quality, reliability and durability. Quality is the hallmark of Toyota’s world-renowned Toyota Production System practiced at all Toyota manufacturing facilities. 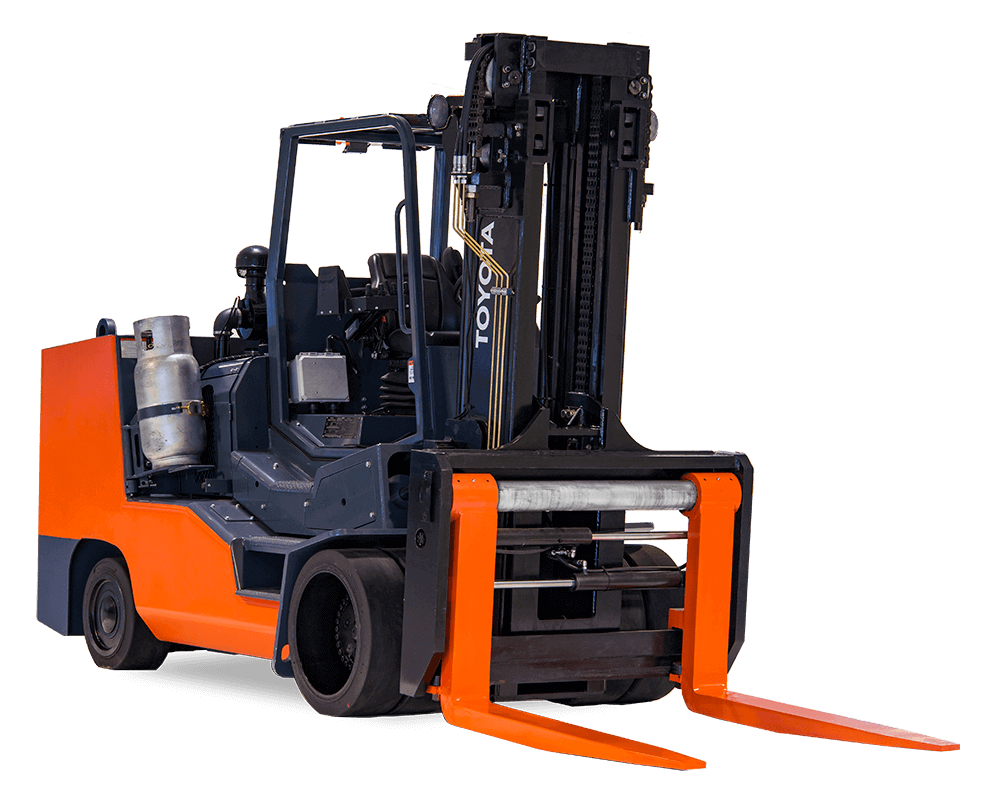 Most of the Toyota lift trucks sold in North America are manufactured at the award-winning Toyota Industrial Equipment Mfg., Inc. (TIEM) in Columbus, Indiana, a zero-landfill facility, which along with all Toyota plants in the US and Canada, complies with the International Organization for Standardization (ISO) 14001 standard. TIEM has been honored several times for its environmental management systems and dedication to continuous improvement, and remains the first and only manufacturer to offer EPA and CARB-certified Compressed Natural Gas (CNG) powered lift trucks.

Toyota remains number one in lift truck sales year after year because the company is committed to innovation in everything it does—and to excellence in the design and engineering processes. The result is a broad range of superior lift trucks that deliver the highest levels of performance, operator safety and productivity. Rugged, durable and reliable, Toyota Lift Trucks continue to set the standard for the industry.

Toyota Industrial Lift production didn’t begin until 1956 in Japan, when the first forklift truck model was introduced. In 1958 the first Toyota forklifts were exported from Japan. By 1985, 500,000 Toyota forklifts had been produced, reaching one-million in 1995.  By the year 2000, Toyota forklifts worldwide sales and supply network covered 169 countries and 699 Dealers.  According to Modern Materials Handling Magazine, in 2011 Toyota had the enviable position as the world’s largest supplier of forklifts. 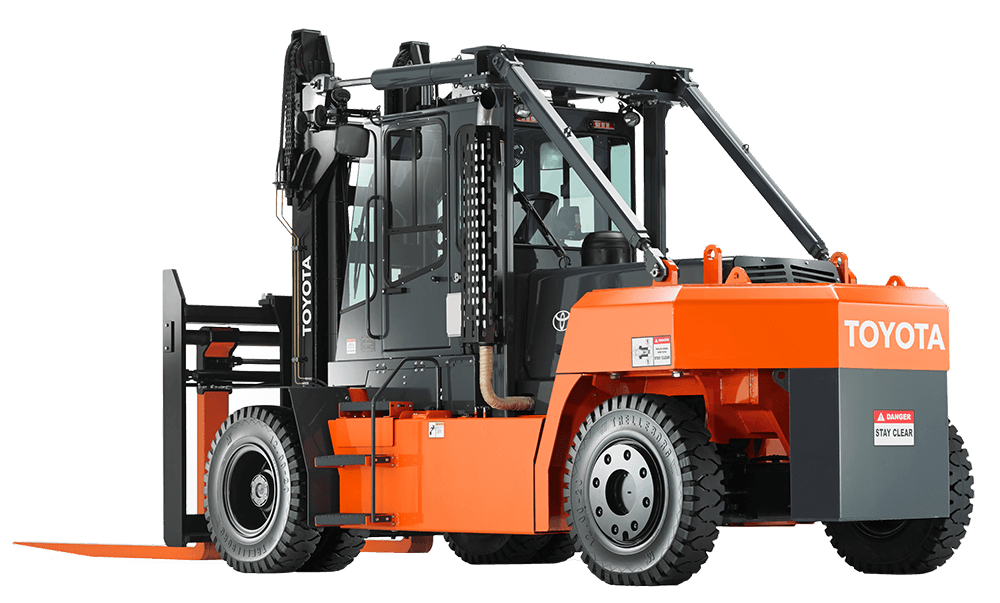 Toyota’s lift trucks offer improved visibility, ergonomics, productivity and durability, and most importantly, the industry’s leading safety technology. The company’s System of Active Stability™ (SAS) helps reduce the risk of accidents and injuries, minimizes the potential for product and equipment damage, and increases overall productivity levels. SAS senses various factors that lead to lateral instability and potential lateral overturn. When those conditions are detected, SAS stabilizes the rear axle, reducing the likelihood of a lateral overturn. SAS catapulted Toyota into the industry leader for safety when it was first introduced on the 7-Series internal combustion models in 1999. Since then, SAS has been integrated into the majority of Toyota’s internal combustion models and is standard equipment on the new 8-Series.

Toyota lift trucks are backed by proven product support from an industry-leading network of forklift dealers who offer a broad range of resources including: factory-trained service technicians, Toyota Genuine Parts, Toyota Certified Used Equipment and flexible financing packages through Toyota Financial Services. A nationwide network of 73 authorized Toyota dealers with 224 locations work together to offer industry-leading sales, service and parts support to fulfill all of its customers’ material handling needs.